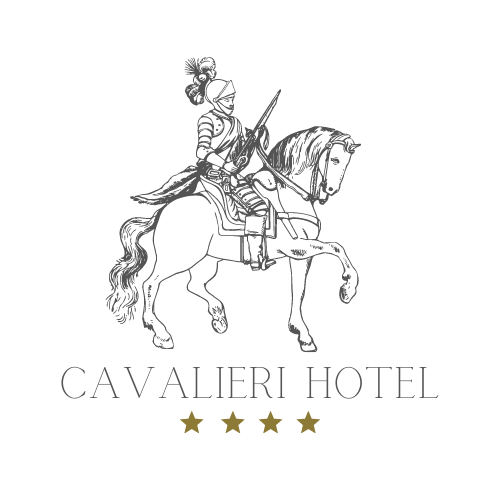 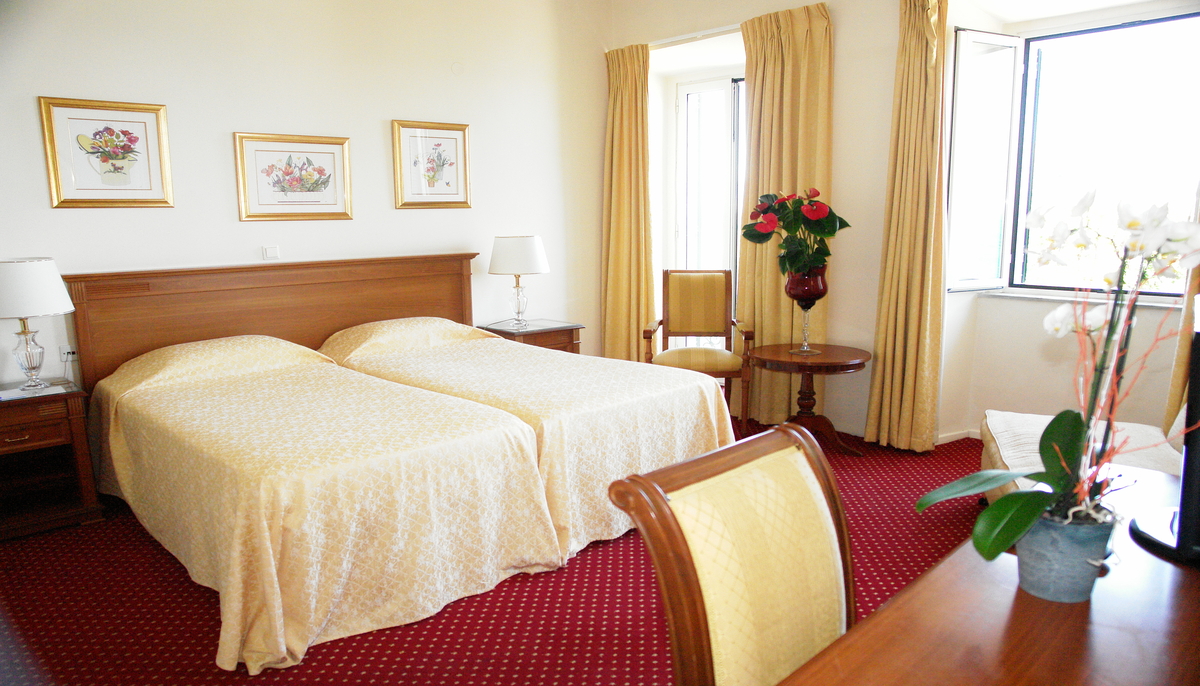 Corfu Town's architectural styles create the unique charm reminiscent of various cities of Italy. Flanked on either side by a fortress, the many Byzantine churches and the flower squares make the atmosphere of Corfu Town unique and enchanting and the ideal place to explore.
Discover the Island
Corfu Town
he historical center of the town is situated in the northern region between Esplanade Square and the new fortress. Esplanade Square is the central square of Corfu Town and is surrounded by georgeous Venetian buildings and an old fortress. Cavalieri Hotel is siutated in its very heart right opposite the Old Fortress with magnificient views to the Old Fortress and Ionian Sea.
Check Rates & Availability
Play Button

Corfu town certainly was made for walking…the city unfolds like a poem, one that you read block by block as you stroll narrow picturesque paths, colorful and charming alleys… you will be taken you on a trip through the fascinating history of this Island and observe the historic, cultural, and architectural footprints of the Venetians, French, and British who shaped the unique character of this medieval town.

Corfu Sea Land Activities in the city’s historical center are the best for adrenaline seekers looking for outdoor activities in Corfu. Paddling, Hiking, Cycling, Kayak, Sup paddling, Diving.
With so many options for exhilarating sports and fun activities, your holidays at Corfu Island will be utterly enjoyable!

Explore the monuments and museums of Corfu on a full-day tour with a private driver and vehicle. Take a beautiful journey through the history and culture of the island as you visit the Archaeological Museum, a 19th-century mansion, and many more sites.

The historical center of the town is situated in the northern region between Esplanade Square and the new fortress. Esplanade Square is the central square of Corfu Town and is surrounded by gorgeous Venetian buildings and an old fortress. Cavalieri Hotel is situated in its very heart right opposite the Old Fortress with magnificent views to the Old Fortress and the Ionian Sea.
To the west of the Square – is only 5 minutes walking distance lies the beautiful Liston building which was built during French rule. This building is home to some of the best cafes and restaurants in Corfu Town. The Town Hall Square, the Square of Saint Spyridon, Ionian Academy, and Palace of Saint Michael and Saint Georges are some of the other monuments that add to the charm of Corfu Town.
The people of Corfu, known as Corfiots, are gentle and cultured people and boast of traditions, and a rich musical and arts heritage. For this reason, you will find that there are several choirs that sing on a regular basis at different Corfu events. The singers are known as ‘kantadore’.
During Venetian times until the Second World War, opera became the favorite form of musical expression, and even today the performances are greatly appreciated. An old saying, dating back to the last century rightly expresses this sentiment: ‘To be applauded in Corfu is to be sure of international success’.
Corfu is also replete with many art galleries that host permanent as well as temporary exhibitions. The displays include the artworks of international as well as local artists. The modern theatre and various other romantic outdoor locations serve as venues for a great variety of Corfu events including rock concerts, contemporary dance performances, performances by the island’s symphony orchestra, and theatrical works.

Every year during Easter for time and again, everyone’s eyes turn to Corfu since as a fact and the belief of many, Greek Easter in this Ionian island is unique! With the impressive customs and traditions retained unaltered by the Corfiots giving a particular “color” in this so important celebration, Corfu is the place to be.
Corfu has kept its traditions alive. Events that were celebrated hundreds of years ago are still enjoyed in a traditional manner.
Right through the year several significant events and celebrations take place. There are four annual processions held in Corfu town in homage to the patron saint, Spiridon. These processions are extremely popular among visitors and locals.
In fact, two of the processions are held at Easter and have become a part of the extensive calendar of religious and cultural activities. Other traditional ceremonies include the ‘pot throwing ceremony held on the Saturday morning of Easter’s Eve.
Guest choose to stay at Cavalieri Hotel enjoy the closest proximity to all the vibrant Easter celebrations in Corfu Town during the day and evening. In the center of all the processions is the Spianada square and Liston, right at our doorstep.